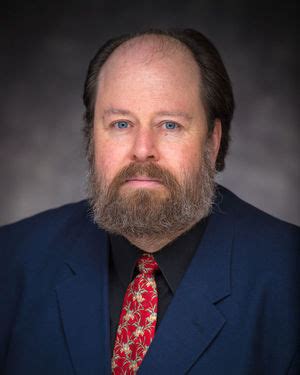 I’ve just read the recently released book length essay by David Bentley Hart concerning Universal Salvation – “That All Shall Be Saved”. I was pleasantly surprised to be struck with some insights regarding theodicy and the mystery of evil, which now seem completely obvious to me despite being elusive up to this point. Here they are in dot point form